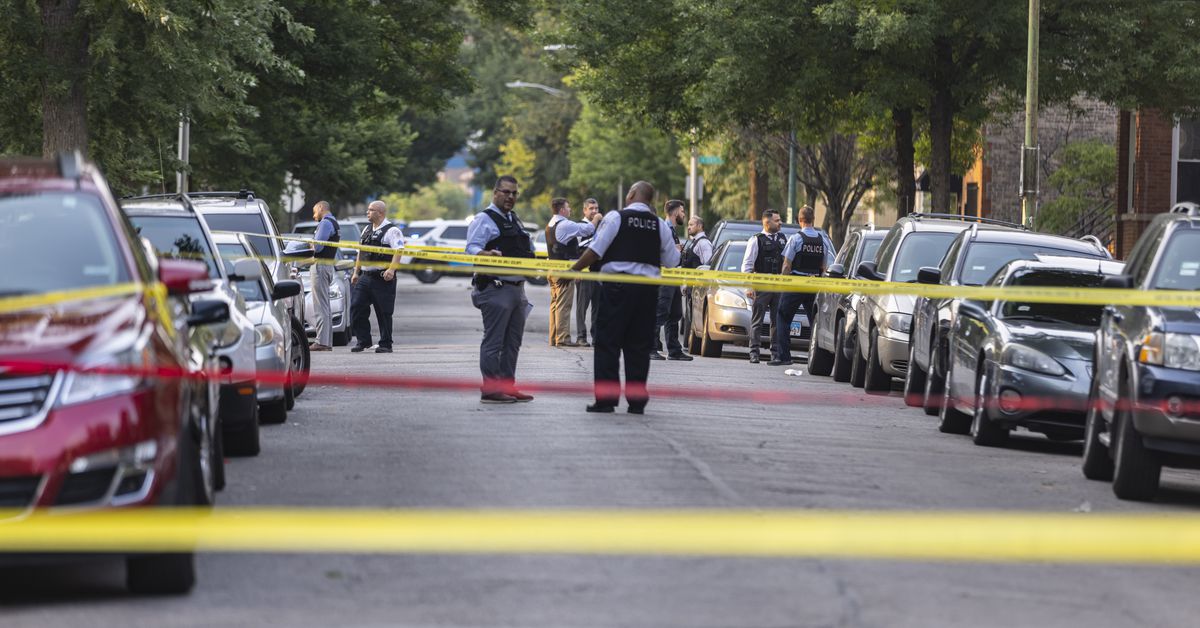 A 14-year-old boy was killed and 28 other people were wounded by gunfire in Chicago Wednesday as the city was hit by three mass shootings in a single day.

The boy was shot along with four other people in North Lawndale shortly after 6 p.m. Minutes later, a few blocks away, five people were shot outside Theodore Herzl Elementary School. Shortly before midnight, 8 people traveling on a party bus were shot in Lincoln Park.

At least 34 other shootings this year have wounded four or more people, according to a Sun-Times analysis of city data. Over the last five years, Chicago has recorded the most mass shootings in the nation by far, according to the Gun Violence Archive.

Eight others were wounded in shootings across the city.

One person was killed and 12 others were wounded in shootings Tuesday in Chicago.