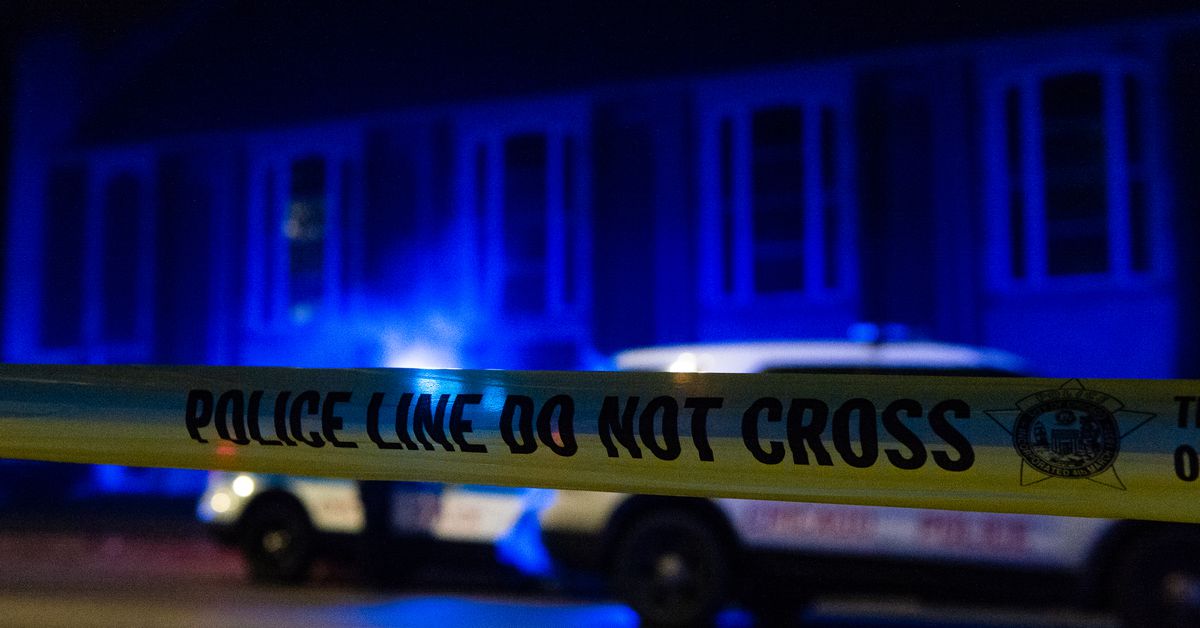 SWAT units are responding to the scene of a fatal shooting after a man was seen running from the area into a nearby building in West Pullman.

Just after midnight Friday, a woman was found lying unresponsive on a sidewalk in the 12200 block of South Union Street with a gunshot wound to the head and pronounced at the scene, Chicago police said.

Witnesses saw a possible male shooter run from the scene into a nearby building, according to police.

SWAT units responded and have remained on the scene, police said.

According to police sources, the incident may be domestic-related.

This is a developing story. Check back for details.