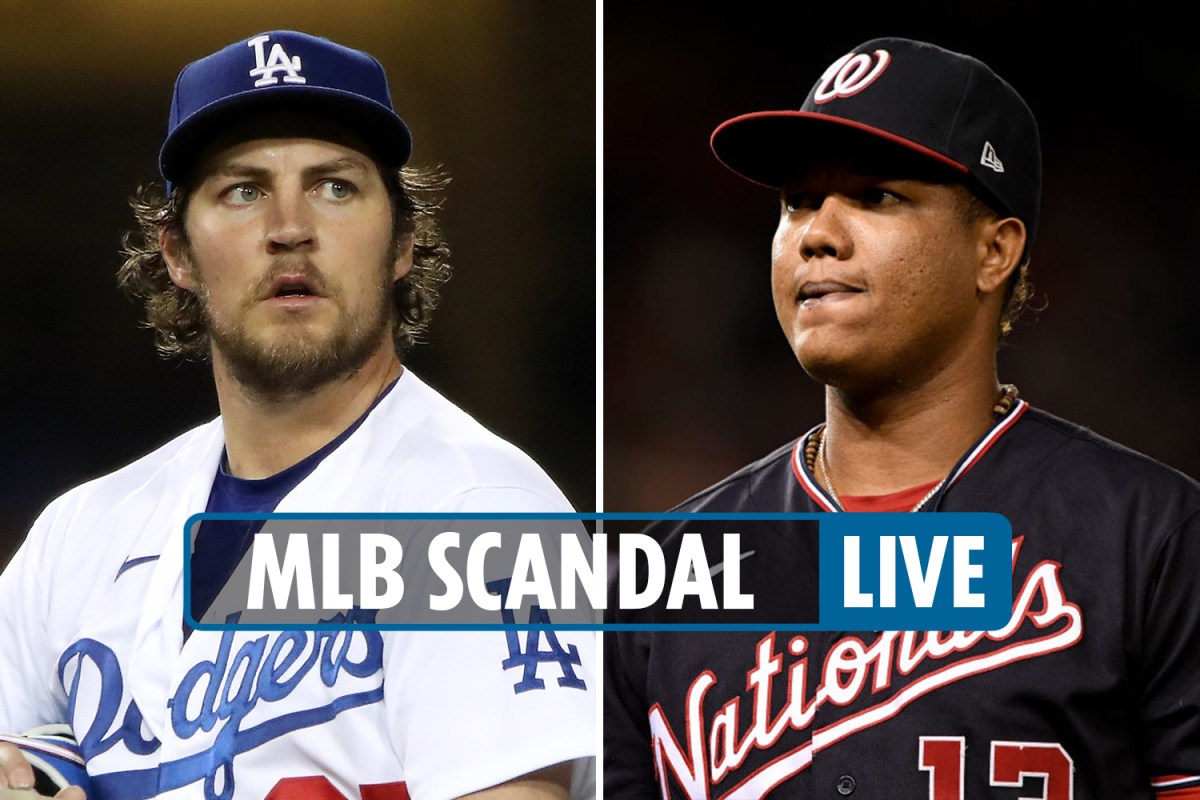 TREVOR Bauer is still not back with the Los Angeles Dodgers after allegations were made against him, as Washington Nationals star Starlin Castro has also been suspended by the MLB over alleged domestic violence claims.

Castro, 31, has been temporarily placed on administrative leave and is eligible to be paid while off the field, multiple sources told The Athletic.

Nationals manager Dave Martinez said in June that Castro was on the restricted list due to a “family matter” and no other details were offered.

Castro’s leave comes as Bauer has been accused of assault and new details have emerged, including pictures of injuries shared with police.

The woman’s attorney Marc Garelick said: “We anticipate there will be criminal action against Mr. Bauer, and it is our hope law enforcement will take our client’s allegations and case seriously.”