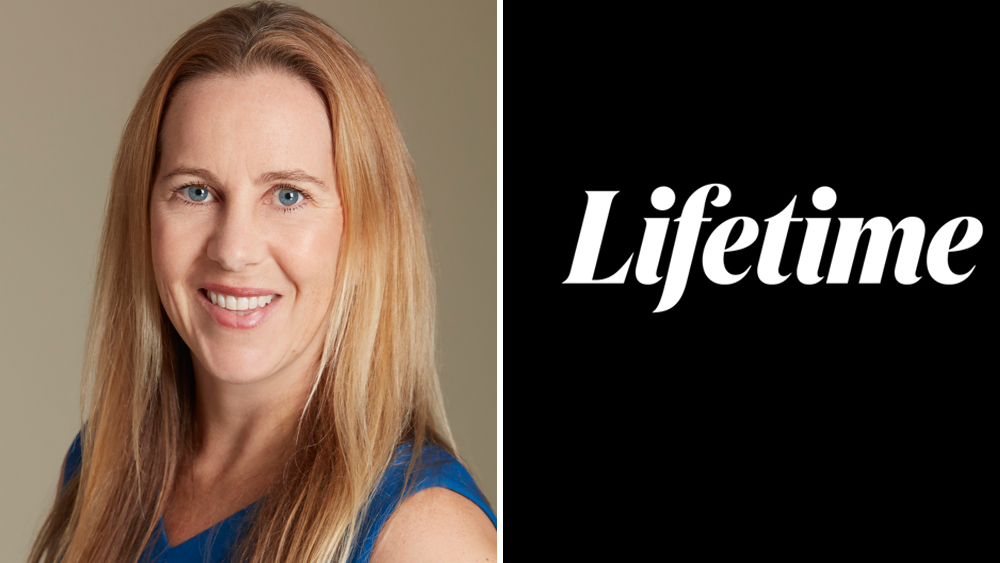 EXCLUSIVE: Lifetime has upped Tia Maggini to SVP, Scripted Programming for the network, from her VP role.

Based in Los Angeles, Maggini oversees the development and production of original scripted content for Lifetime.

“Tia’s commitment to her work is only surpassed by her passion to make films the very best they can be,” said Tanya Lopez, Executive Vice President, Scripted Programming, Lifetime & LMN to whom Maggini reports. “I value her skills and her partnership every day.”

Maggini joined the networks in 2014 as Vice President, responsible for developing and managing Lifetime movies, miniseries, limited series and back-door pilots. She has been charged with shepherding the network’s big budget, talent-driven feature films and additionally supervises creative development for a ten-person team.

During her more than six years with Lifetime, Maggini has been the programming executive for some of its highest rated movies, including the buzzy film, Wendy Williams: The Movie, ratings and critical hit The Clark Sisters: First Ladies of Gospel, Love You to Death featuring Marica Gay Harden, the remake of the iconic Beaches starring Idina Menzel and Nia Long, and UnBreak My Heart: The Toni Braxton Story. Other movies Maggini oversaw included the top-rated holiday movies Merry Liddle Christmas and Merry Liddle Christmas Wedding starring and produced by Kelly Rowland, I Am Elizabeth Smart which earned two Critics Choice nominations and Surviving Compton which revealed the untold story of R&B singer Michel’le.

Prior to joining Lifetime, Maggini was VP of Television for Josephson Entertainment, she consulted as a Director of Original Movies for Disney Channel, and she spent five years at Marc Platt Productions, where she developed and managed projects including How to Get Divorced by 30 with Dana Fox and Sascha Rothchild, Family Bond with Gough and Millar, and This Strange Thing Called Prom with Jenny Lumet, among others. Maggini also previously was an executive for Red Wagon Entertainment where she served as a story exec on Memoirs of a Geisha and Jarhead. She began her career in the literary world, working at Regan Books, HarperCollins and Avon Books, starting off as an editorial assistant and rising to editor.