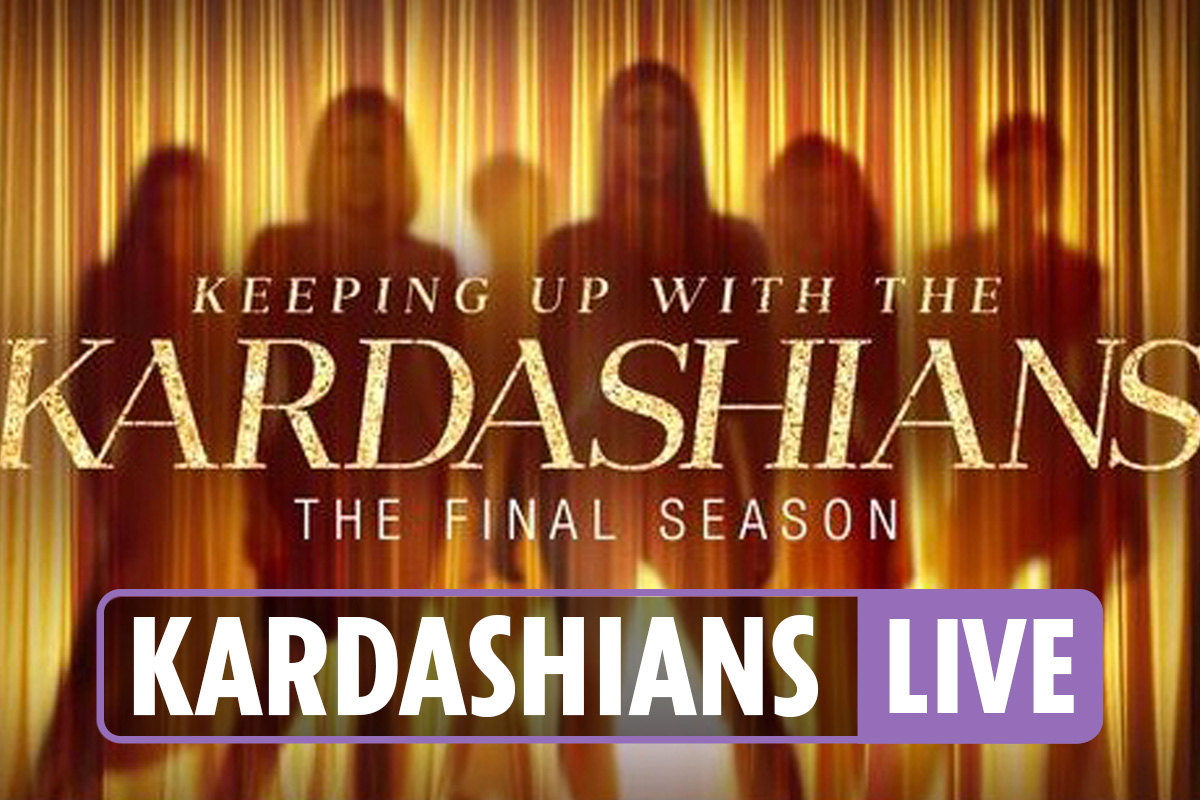 SCOTT AND KOURTNEY TOUCH BASE ON THEIR RELATIONSHIP STATUS

“I’m not gonna be made to feel guilty when the things that I’ve asked of you haven’t been done,” Kourtney said to her ex.

“You realize everyone in your family says that stuff to me too?” Scott responded. “Like, I get those pressures too.”

Although he admitted he likes having the Kardashians talk to him.

“I like to hear them say, ‘We want you to be with our sister too,'” Scott admitted.