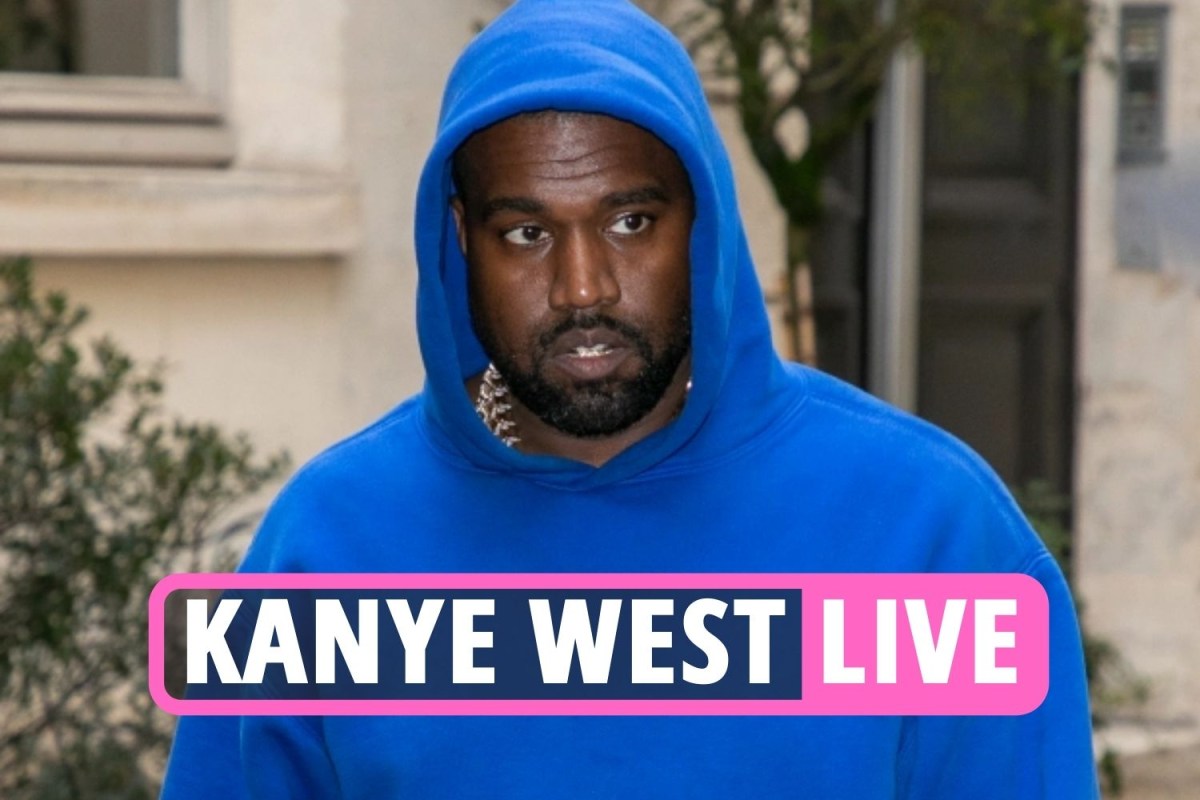 ‘WELCOME TO MY LIFE’

Kanye West broke down in tears on stage at his new album launch after playing a song about his divorce from Kim Kardashian.

His new track Welcome to my Life includes lyrics about his tough last two years, which included his split from the reality star, a meltdown on Twitter, and his failed bid to become US President.

In the song, he likens his and Kim’s marital home in Calabasas, LA, to jail. Kanye, 44, raps: “Tell the assassins I escaped from Calabasas.”

A source at the listening party in Las Vegas, said: “It’s a very deep, sad song about Kanye, with him reflecting on his marriage with Kim.

“He talks about the kids and mentions her taking everything. After he played this song he paused for like, two minutes, and cried. It was really somber.”