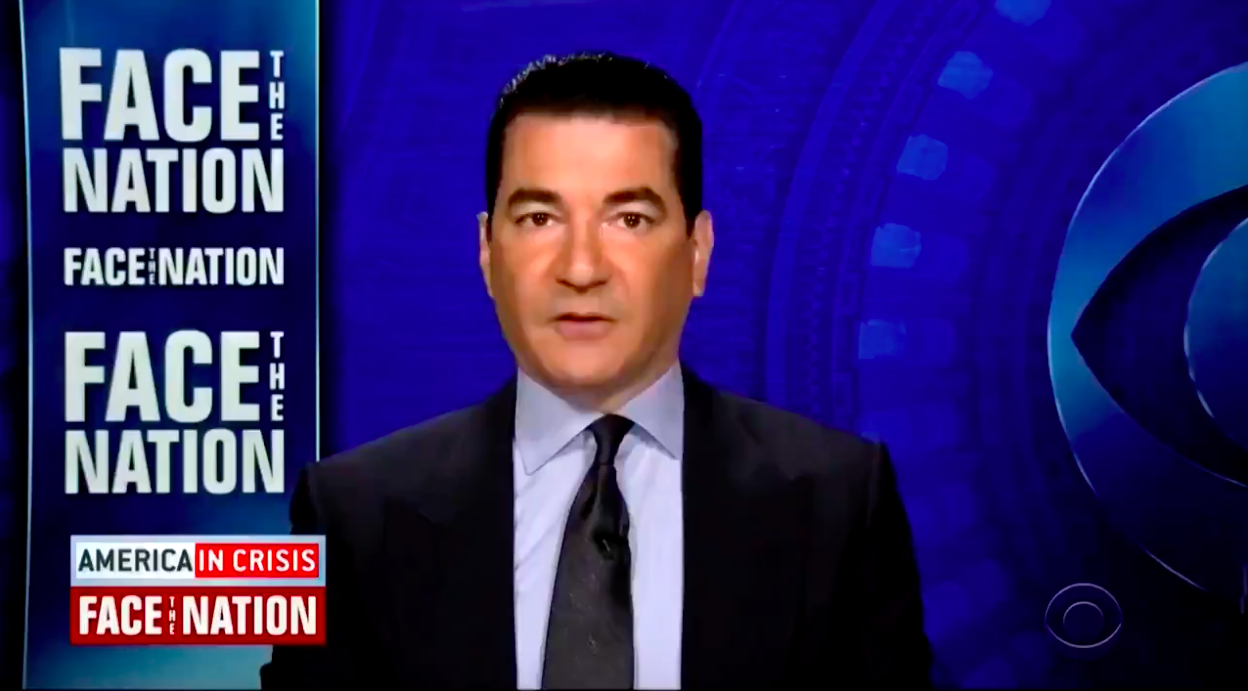 “Connecticut for example, where I am, shows no upsurge of infection, but Mississippi, Alabama, Arkansas, Missouri show very substantial upsurges of infections,” Gottlieb said. “It’s based entirely on how much population-wide immunity you have, based on vaccination.”

According to the New York Times, the states with the fewest percentage of its adult population fully vaccinated are Mississippi (37%), Arkansas (42%), Louisiana, Wyoming, and Tennessee (each 43% respectively).

A recent study conducted in the U.K., where the Delta variant has rapidly spread, found that the Pfizer-BioNTech vaccine is 88% effective against the Delta variant two weeks after the second dose. It also found that the efficacy of both the Pfizer and AstraZeneca vaccines were only 33% effective against limiting symptomatic infection from the variant when the individual had only received the first dose.

Gottlieb told Face the Nation last week that the Moderna vaccine is just as effective against the variant as the Pfizer vaccine, and that the Johnson & Johnson vaccine is “about 60% effective.”

He said Sunday that the Delta variant is about “40 to 60% more infective, more contagious than the (B)117 variant — that U.K. variant — that became prevalent in the United States and caused that surge in the late spring.”

He noted last week that the variant is “probably going to become the dominant strain here in the United States.”

The Centers for Disease Control and Prevention said Tuesday that the Delta variant makes up at least 10% of all U.S. Covid cases — up from just 2.7% on May 22.