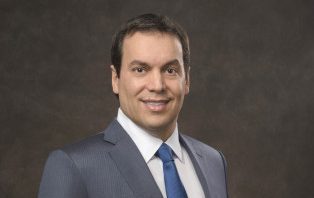 Former longtime CBS executive Joseph Ianniello has launched a special purpose acquisition company, or SPAC, with a handful of former colleagues to scout for acquisitions in media, entertainment and sports.

The firm called Argus Capital Corp, filed with the Thursday to raise up to $300 million, offering 30 million units at $10. Ianniello is chairman and CEO of the group.

The idea as with other SPACs is to leverage management’s combined experience and target the media, entertainment, and sports industry, including “over-the-top” digital streaming, mobile gaming/interactive entertainment, digital media including advertising/marketing technology, health and wellness/lifestyle, live events/experiential consumer-facing technology, and related industries.”

Argus Capital plans to list on the Nasdaq under the symbol ARGUU.