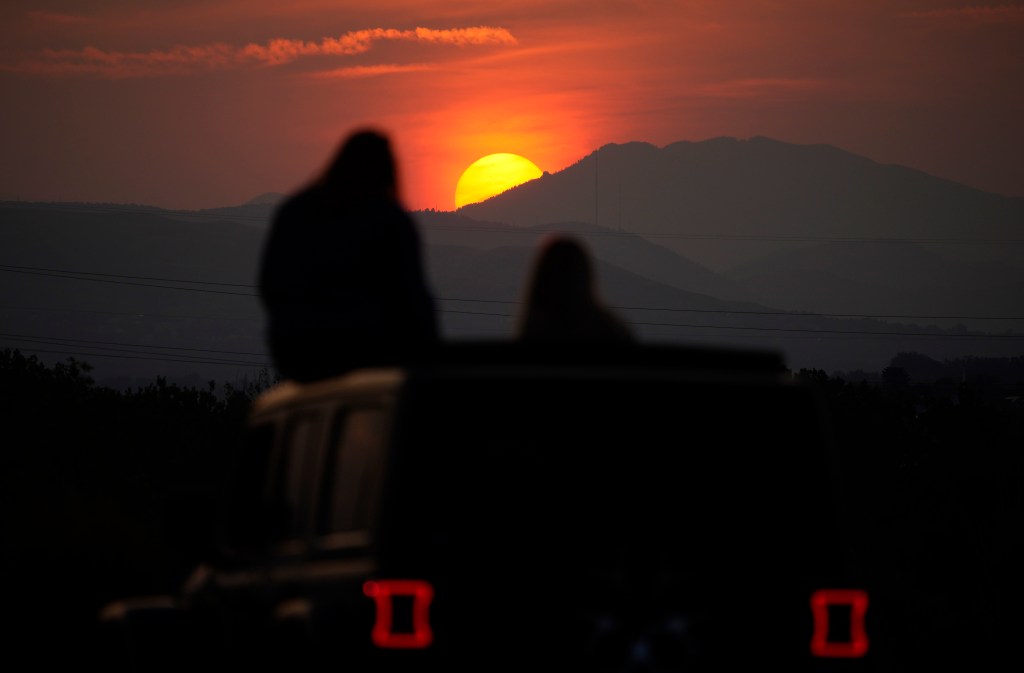 Denver’s weather pattern of late will continue into the near future. Thursday will bring some relief from wildfire smoke aloft, creating less haze. However, there is still a poor air quality warning for the Front Range.

Today will be hot with fewer storms than yesterday. The best chance for storms will be along and west of the Continental Divide. #COwx pic.twitter.com/7TV2NJkoD5

According to the National Weather Service in Boulder, Denver will push 95 degrees on Thursday under mostly sunny skies. Winds may kick up to 15 mph later in the day, with a 20% chance of showers and thunderstorms in the afternoon. The overnight low downtown is forecasted to be 68 degrees.

There will be fewer thunderstorms over the plains with drier air in the region. Thunderstorms will pop up once again in the mountains with the possibility of creating heavy rain, dangerous in the Cameron Peak, East Troublesome, and Williams Fork burn areas.

There will be an increased chance of thunderstorms Friday, with a 30% chance of springing up in the afternoon. Denver will be mostly sunny, with a high around 93 degrees. Winds could gust near 20 mph while the chance for storms increases in the evening to 50% until midnight. The overnight low will be 67 degrees. Officials warn of localized heavy rain causing flood risks.

There’s a 60% chance of storms by Saturday afternoon. The high will rise to 89 degrees, and the low will dip to 64 degrees. Those near burn scars should be aware that there is an elevated chance for flash floods in the coming days, including Saturday, when most of the rain may fall.

Temperatures could near triple digits next week as a drier weather pattern works its way to Colorado.