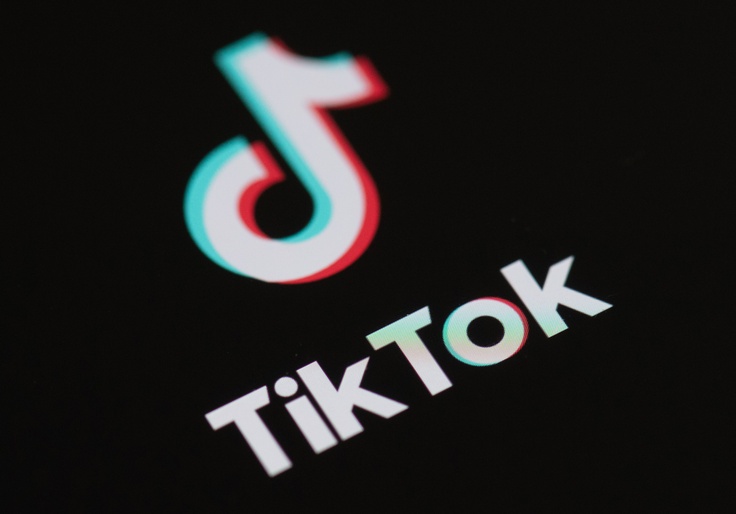 Gao Feng, a ministry spokesman, applauded the Biden administration’s reversal, saying Chinese businesses should not be politicized by the United States.

“The U.S. should treat Chinese companies fairly and justly and refrain from politicizing trade issues,” Gao said. “All countries have the responsibility to develop their own industries and enhance the well-being of their people, and China is pleased to see the economic development and technological progress of other countries.”

The Trump administration took on TikTok during its final year in office, citing the potential for the Chinese Communist Party to collect data on the Chinese app, as well as other national security issues. A series of orders from the White House and legislation in the Senate banned the app from government devices and ultimately from being downloaded by U.S. citizens. But federal courts held up the orders and legislation, and they never took effect. Former Trump administration official Keith Krach told the Washington Free Beacon in September 2020 the app allows China to “spy” on American children.

The Chinese Communist Party requires companies operating in China to share data when the government requests it. A document leaked in October 2020 shows an ex-CCP official dictated content policies for TikTok in its growth stage, and China has openly discussed an interest in greater party control over companies operating within the country.